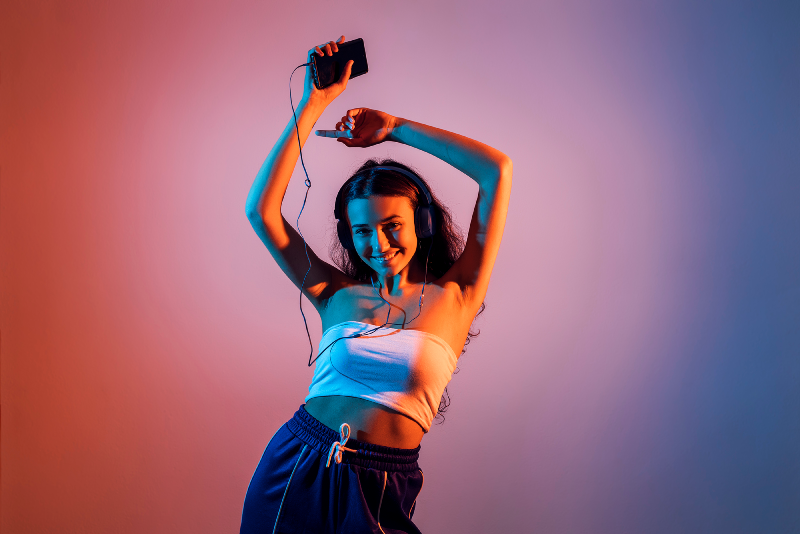 Copamore invited three of the international music producers on Fiverr to produce a remix track for Copamore’s upcoming “Football Song #1“.

The reveal video features three remixes created by international remixers, and you can vote for the winner to see which version is your favorite. This is a fun and unique way to give Copamore’s original track new twists. The three remixes can be heard in the embedded YouTube video, and to let the audience determine which remix tune they like the best, the vote will run until August 15th.

Who is Copamore?
Copamore is a European duo that produces EDM music using lively dance pop tunes and reggaeton beats. The song “Camion de Helado” is currently making waves in the reggaeton scene. The track is about a young man who loves ice cream as well as a girl who’s as sweet as ice cream, yet as cold. This new song recently swept the dance charts. It is also a favorite among many radio stations.

Copamore has started partnerships with great DJs in the past and is currently commonly known, for example through Sean Norvis on Kontor. The idea for remix contests came about when one half of Copamore, Michael decided to launch a career as a certified Fiverr influencer earlier this year.

Three musicians were quickly chosen on Fiverr who immediately agreed to remix a song. On July 29, the video, which contains information about this remix challenge and the remixers, is released. All three remixes and the original mix will be featured, and you can bet on which you like the best in the comments section! The three contestants in the video are:
Omniks

Even though all three remixers were very productive in their time, it is well worth taking the challenge on your own. Listen to all three songs to find the mix that you like!

Why are Copamore running a soccer-themed remix contest?
Thomas and Michael from Copamore released the football anthem “Stand Together (Football Fan Song)” 2 years ago, which was soon streamed more than 100,000 times on Spotify and translated into foreign tongues. The original mix of “Football Song #1” will be released on September 1st.

Michael also provides a range of gigs on Fiverr, including of course music production and promotion for songs. Thomas and Michael are also founders of the Musiccharts24.com website, where they supply music enthusiasts advice on making music and create playlists for them.

Listen how three young and very talented remixers reinterpreted Copamore’s song. Be sure to cast your vote!